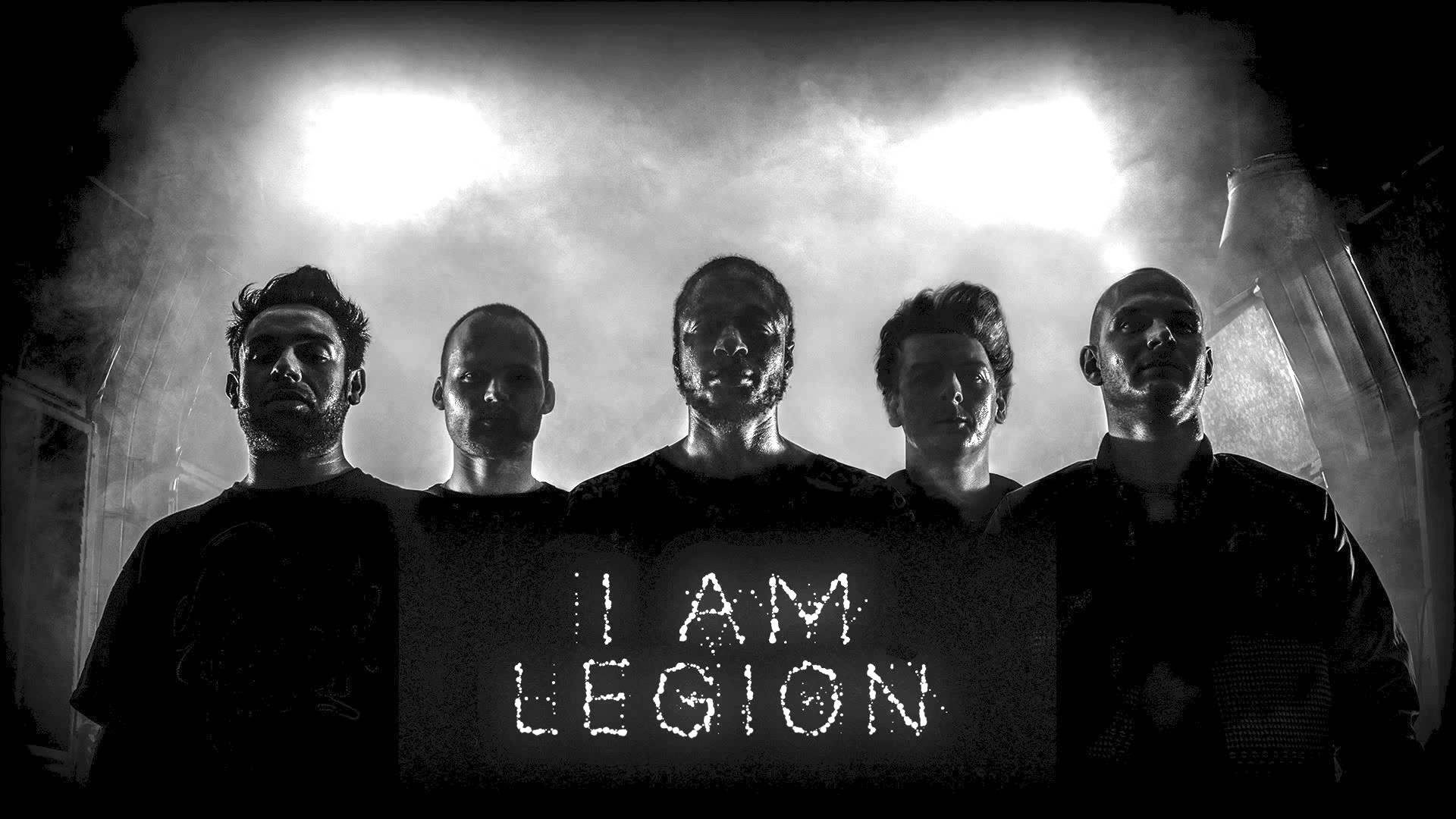 Noisia and Foreign Beggars are no strangers to each other having collaborated on tracks like ‘Soul Purge’ and ‘Shellshock’ for the former’s 2010 album, Split The Atom.

The two acts are at it once again, teaming up as I Am Legion. This project has apparently been in the pipeline for five years but they have unveiled the fruits of their union, the single, ‘Make Those Move’. It is a truly monstrous track filled with massive amounts of heavy bass and big beats. It is essentially a blend of Noisia’s love of smashing big beats and the griminess of Foreign Beggars, a mix which only works wonders. This collaborative project might have taken five years but so far so good.