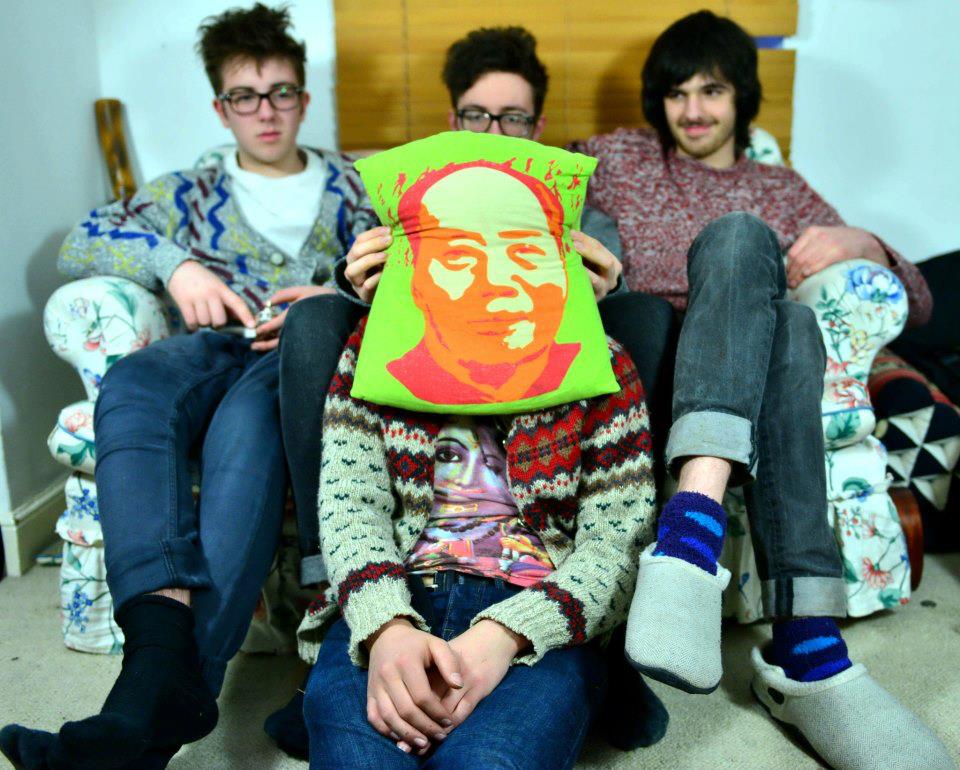 Brothers are four piece band from Wales, consisting of two sets of brothers, hence the name. They only got the band together back in January, forged through their love of 60s rock and roll, psychedelia, harmonies and melodies, and they seem to be causing a bit of fuss in their hometown of Cardiff.

Whatever the level of fuss is, it isn’t without merit. Their psychedelic tinged rock ‘n roll jams are a field day of sounds, crammed with esoteric treasures. This post has actually been in the works for months, since first hearing ‘Tiger’, a 1.47 minute barrage of punchy, rhythmic and energetic rock ‘n roll. As a solitary track, clocking in at under two minutes wasn’t really enough to go on however, so this post was held off with the promise of further tracks. It was a promise with which Brothers duly delivered, and oh my, how they delivered – with the rich, beautifully warm and blissfully romantic ‘Stepping Stone’ and rock ‘n roll freak out, ‘My Attention’. Brothers have brought all their influences to bare, a la The Beatles, Django Django, Tame Impala & Simon and Garfunkel, among others. This fused with their own personality, they have created a rather unique sound that’s wonderfully raw and lo-fi, and everything seems to have a gloss of slight fuzz.

With the band all in their teens (the drummer is only 14!) the future appears to be bright for Brothers. Check out the tunes below and cop a load of what they’re all about.