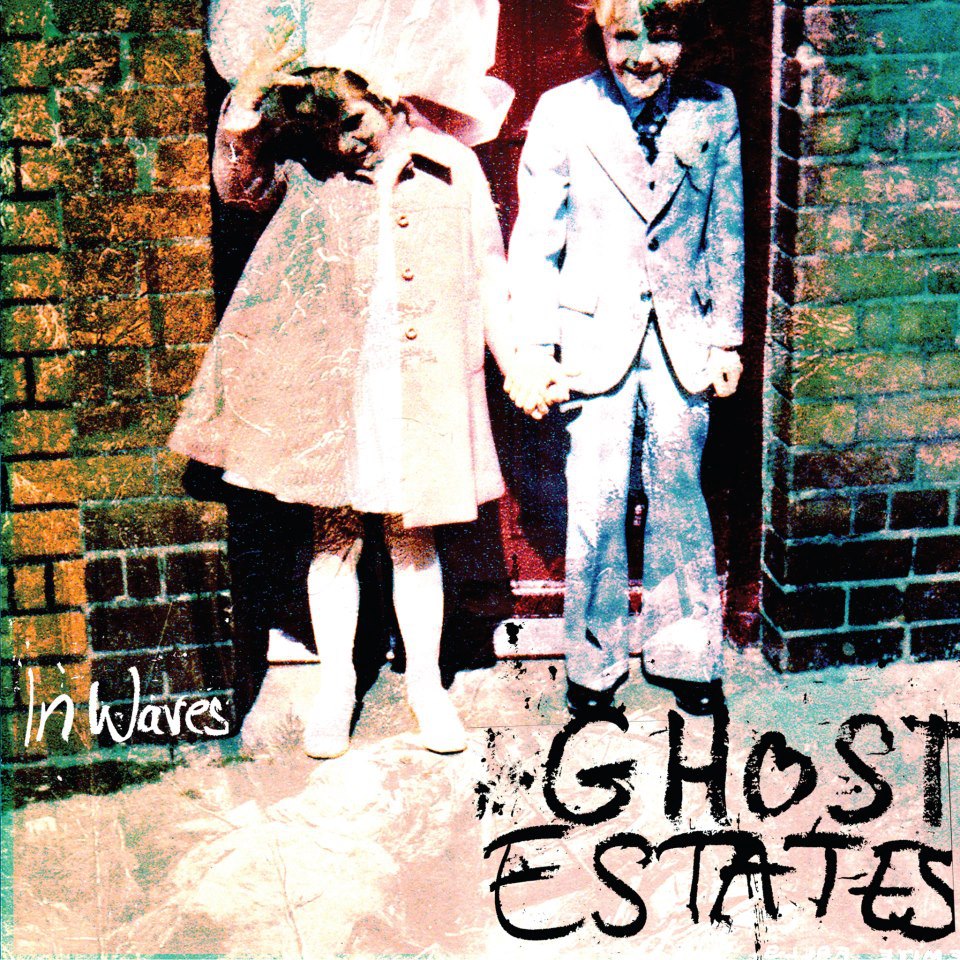 Ghost Estates’ contribution, ‘In Waves’ is their first release since their excellent self-titled debut album from last year. Ghost Estates are in fine form once more, losing none of the sparkle that made their debut so good. ‘In Waves’ combines a super catchy chorus, shimmering guitars and effects into a full blooded propulsive post-punk number. There are rumours Ghost Estates are currently working on a second album in their own Darklands recording studio, I for hope there’s substance to these whispers.

Record Store Day takes place on on Saturday, April 20th, but you can listen ‘In Waves’ right now below. To launch the split 7″ both bands will be throwing a party in The Button Factory on Friday, April 19th to celebrate the release.