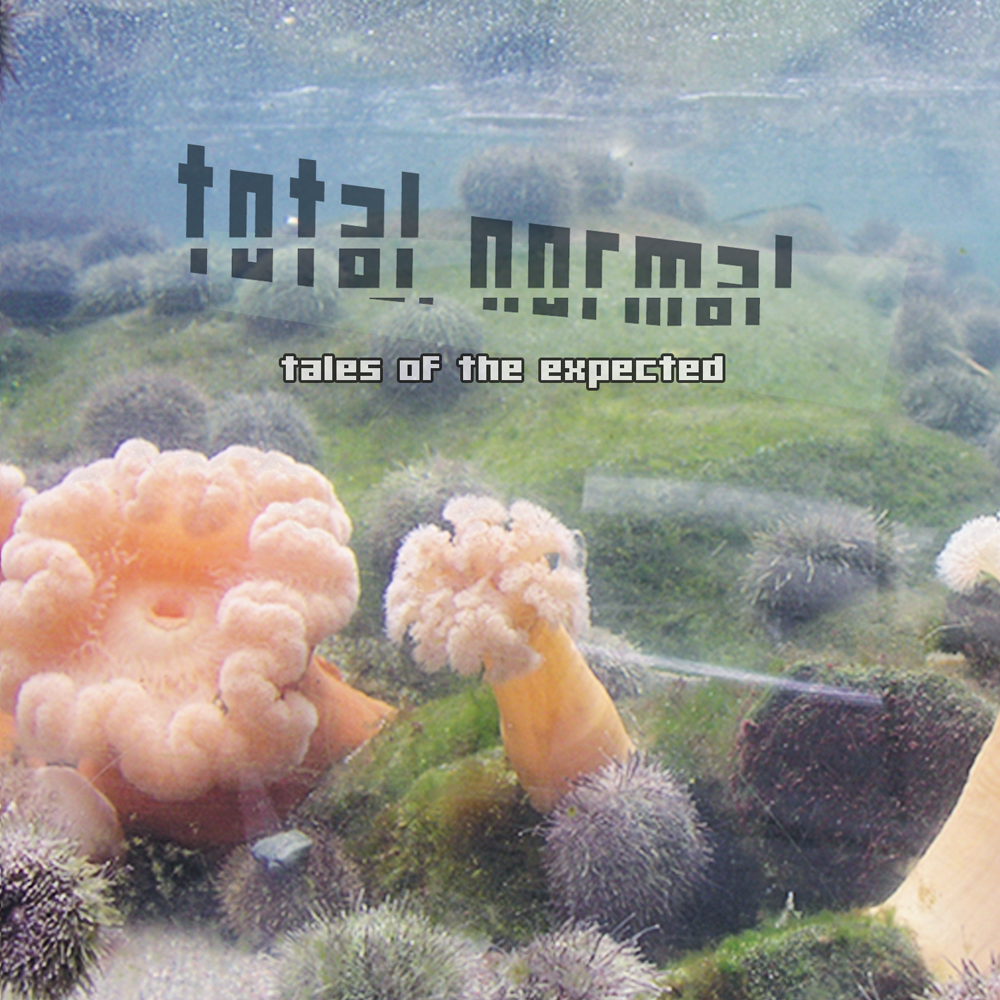 Total Normal is the solo project of Thierry Vaudor, a Canadian-born producer now residing in Paris. The name is pretty misleading as it’s anything but normal, as is the title of his debut album, Tales of the Expected which is anything but expected. This playful disregard for convention is a cornerstone of the artist’s charm.

Vaudor is overflowing ideas and creativity, plundering a selection of samples, bass lines, random bits of dialogue, beats and melody; he has cut and paste them, then chopped and changed them, all to suit his need. The album is inherently a lot of fun, a mix of cool, colourful and jazzy sounds leaving a sense of cheery nostalgia. On listening, you will suspect you have heard it before, even if you haven’t. It’s probably not for everyone given it’s slight oddity, variety of experimentation and dearth of samples but there should be something for everyone  among the 19 tracks.

There’s a couple of choice cuts for your listening pleasure below and if they tickle your fancy, Tales of the Expected is available via bandcamp.