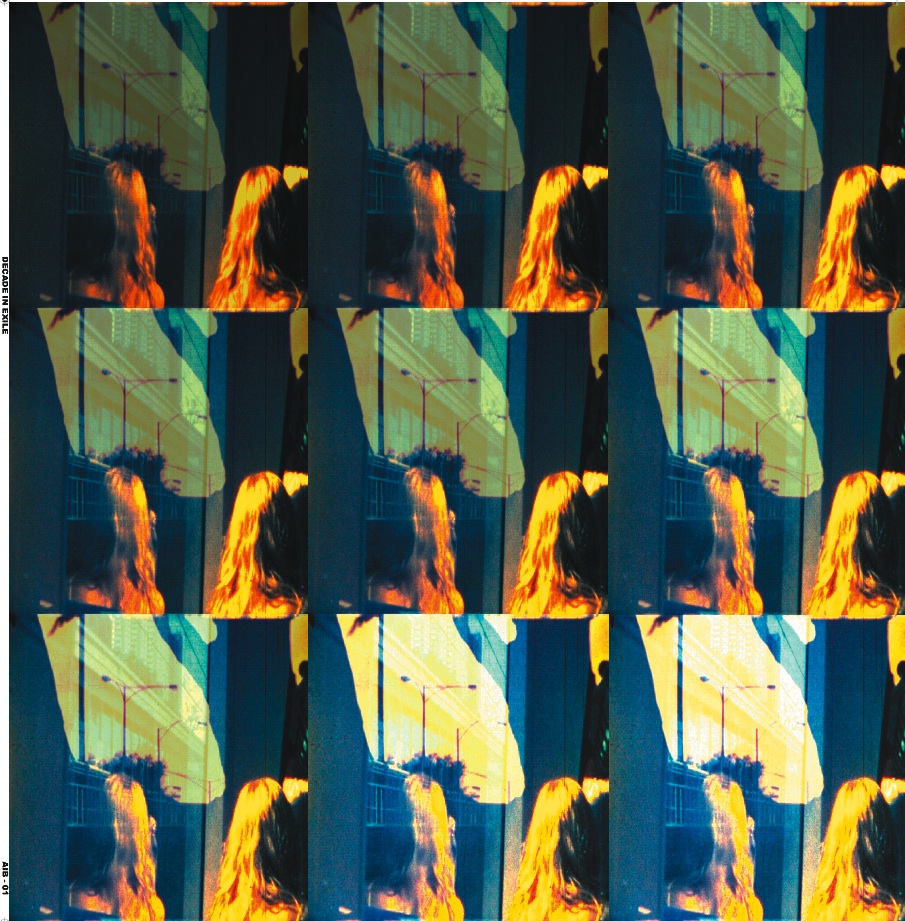 Not too many will remember Duncan Lloyd’s solo LP Seeing Double from 2008, which is a great shame as it happens because it was a really great and enjoyable record.

Lloyd, better known as the guitarist in Maximo Park, is back with a new side-project, Decade In Exile. Like his previous solo effort, his new project is once again noticeably different from the high energy bowler hat hijinx of the day job. While the warm fuzzy lo-fi guitar pop of ‘Patti’s Town’ could have easily slotted into his solo album, the new self-titled EP sees his natural flare for a catchy tune pushed into more experimental areas. The results of which, ‘Way Beyond the Logic’ and ‘You Might Find’, are particularly fruitful.

It’s always worthwhile when Lloyd decides to venture off to pastures new, this new project seems to have plenty of legs to it. There’s a few choice cuts below but you can pick up the Decade In Exile EP, along with some other stuff from bandcamp.